For 150 years First Christian Church (Disciples of Christ), Omaha, Nebraska has been ministering as the hands and feet of Jesus in the city of Omaha. Through the years we have lost saints and discovered angels among us. We have wrestled with God and with one another for the sake of God. We have planted three churches over the last 150 years. We have hosted our national denominational convention. We have helped shape numerous children who have gone on to be ministers and many more who have gone on to be leaders in the church. We have known plenty and experienced want, but through it all we have attempted to be faithful. Men and women, young and old, people of different political views and various cultural and ethnic backgrounds have come ready to worship and left compelled to serve.

For instance, during the late afternoon of May 6, 1975, an F4 tornado chopped a path across 10 miles of Omaha streets and residences, crossing the city's busiest intersection at 72nd & Dodge Streets. Three people were killed and 133 were reported injured. Over 4,000 buildings were damaged and 287 were destroyed. It was the costliest tornado in American history to that date, with insurance costs estimated at up to $1.1 billion (in 1975). Our neighbor, First United Methodist Church on Cass Street, took a direct hit.

For days following the disaster, First Christian became a mission station for the displaced. Members served meals three times a day in the Fellowship Hall and drove a school bus filled with supplies all around the neighborhoods. Meals were delivered to families frantically trying to get their damaged homes under tarps before the rains returned.

We give 10% of our pledged income away to our denomination and local community organizations. In addition our congregation give generously to special offerings that combat racism, fund Disciple universities and help new church plants.First Christian received the William T. Gibble award from Child Saving Institute in 2007 and again in 2013 for our support of their work with children and families.  We serve at the Heart Ministry Center monthly. We have recently sponsored refugees through Lutheran Family Services. We partner with the Church of Jesus Christ Whole Truth to serve a Thanksgiving meal. We celebrate with our brothers and sisters of different denominations and religions at our Interfaith Thanksgiving Service.

We also equip Christians to be leaders in the community. We gather together for Bible study and Sunday school. We go on pilgrimage and enjoy retreat together. We provide our kids age-appropriate Sunday school lessons. We offer children the chance to meet with a mentor and attend a class with a Pastor, so they can decide if they want to make a commitment to follow Jesus.

First Christian Church will continue to be a place committed to being the hands and feet of Jesus in Omaha. We will join ready for worship and leave compelled to serve until God brings us all home. As a community of faith, we will work to foster belief, share belong and help people become what God has for each of us. 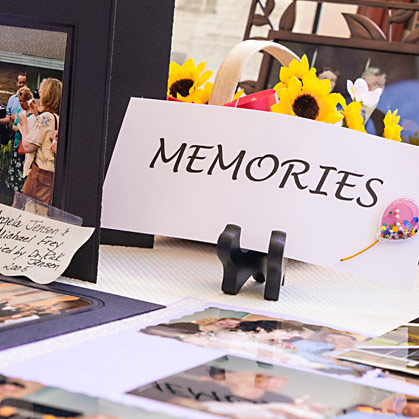 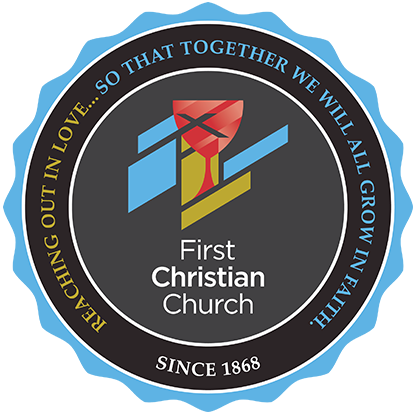